Elon musk brain chip neuralink, Elon Musk and his team reveal the Neurlink with a demo Using pigs for implementation chips with their brain. They named these chips as Links, and the chip is 0.9 inches wide and 0.3 inches tall. This connects to the brain via wires, and it provides a battery life of 12 hours a single charge. After which the user would need to charge it again wirelessly. During the demo, it shows the real-time spikes of neurons firing in the brain of a pig. Not to mention but Gertrude is the name of the pig.

The Scientist has claimed that this Neuralink chips will have medical applications one day and it can cure memory loss, depression, seizures, and brain damage.

Right now the testing is going on pigs and human trials are still awaited because it is the first generation of the Neuralink.

Usually, I presume that these kinds of technologies name their invention based on the things they are working on. Neuralink is related to the brain and neural system. so Neural Link but Elon Musk team renamed it as Neuralink it sounds cool and more attractive. 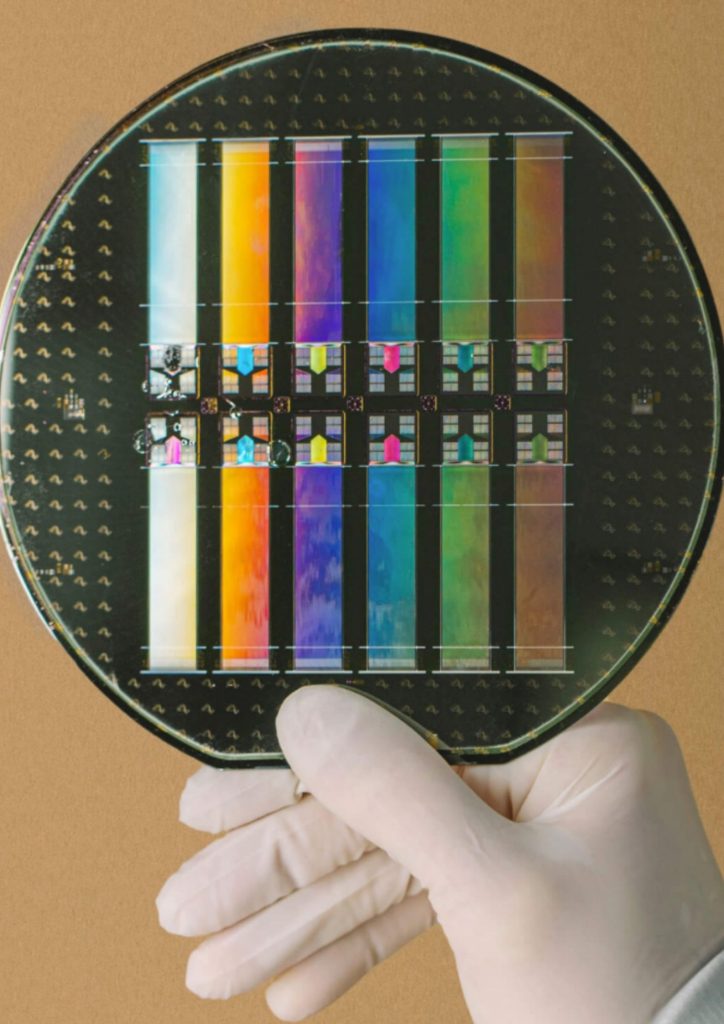 How does the Neuralink work

The device plant in the skull and links with the brain. in the future, it can help to solve brain damage, polio, and many more health-related issues. if this thing works it is a massive achievement for humanity. Also, the Neuralink chip can charge wirelessly at night so that you can use it for the whole day.

Elon Musk and his Neuralink team, test the chip in a pig name Gertrude and they claim that after the implementation of the chip in the head of the pig. Furthermore, Gertrude asks to short Tesla.

If this is true we can communicate with animals.

Neuralink is a chip that is embedded in the skull. After cutting some portion of the skull it connects with your neural network. This chip can have a future medical application use. I think this is a supercool invention. Also if this is successful it will take technology to a whole new level.